Black Friday Starts Now! Up to 40% Off

Black Friday Starts Now! Up to 40% Off

Sherry Wood is a new world approach to an old world idea. For decades, the use of ex-sherry casks for whiskey maturation has been a favored technique in Scotland and beyond. In marrying the decadence of sherry with our unique grain-forward house style we create something altogether new. Like the grain we source, we hold our sherry casks to high standards of quality. These casks held some of the world’s finest Pedro Ximénez and Oloroso sherry for nearly a century and in the skilled hands of Rafael Cabello and his team at Tonelería del Sur in Montilla, Spain, they have been given new life and purpose. Our long-standing partnership with his family-owned cooperage now provides us with one of the largest supplies of sherry casks in America.

Westland’s range of single malts is completely approachable in light of its merits. The Sherry Wood expression has won countless awards and its critical acclaim is a further testament to the quality of this distinguished whiskey.

“We want to take these things and push them in a new direction. We're playing by the same rules as they do in Scotland—it's the same four ingredients—but there's so much that's untapped. We do not want to replicate what they do. We want to express our own time, place and culture and create an authentically American single malt.” - Matt Hofmann, Co-Founder

Westland Distillery was co-founded by Matt Hofmann in 2010 in Seattle, WA. The distillery mashes, distills, matures and bottles American Single Malt Whiskey in the heart of the Pacific Northwest. The distillery is situated in the SoDo neighborhood of Seattle and boasts a 13,000 square foot distillery with a 5,000 mash-house, five 10,000 liter fermenters and two copper pot stills.

At the heart of the distillery's house style is a barley bill that includes five exceptional roasted and kilned barley malts, the base of which is pale malt grown right in the State of Washington. The inspiration for this recipe that includes (Munich Malt, Extra Special Malt, Pale Chocolate Malt and Brown Malt) came from the rich brewing culture of the Pacific Northwest. These malts are mashed together then fermented with a Belgian brewer’s yeast for 144 hours. The whiskey is then distilled through Westland’s copper-pot stills and matured in a combination of Cooper's Select New American Oak, Cooper's Reserve New American Oak, and first fill ex-bourbon barrels. 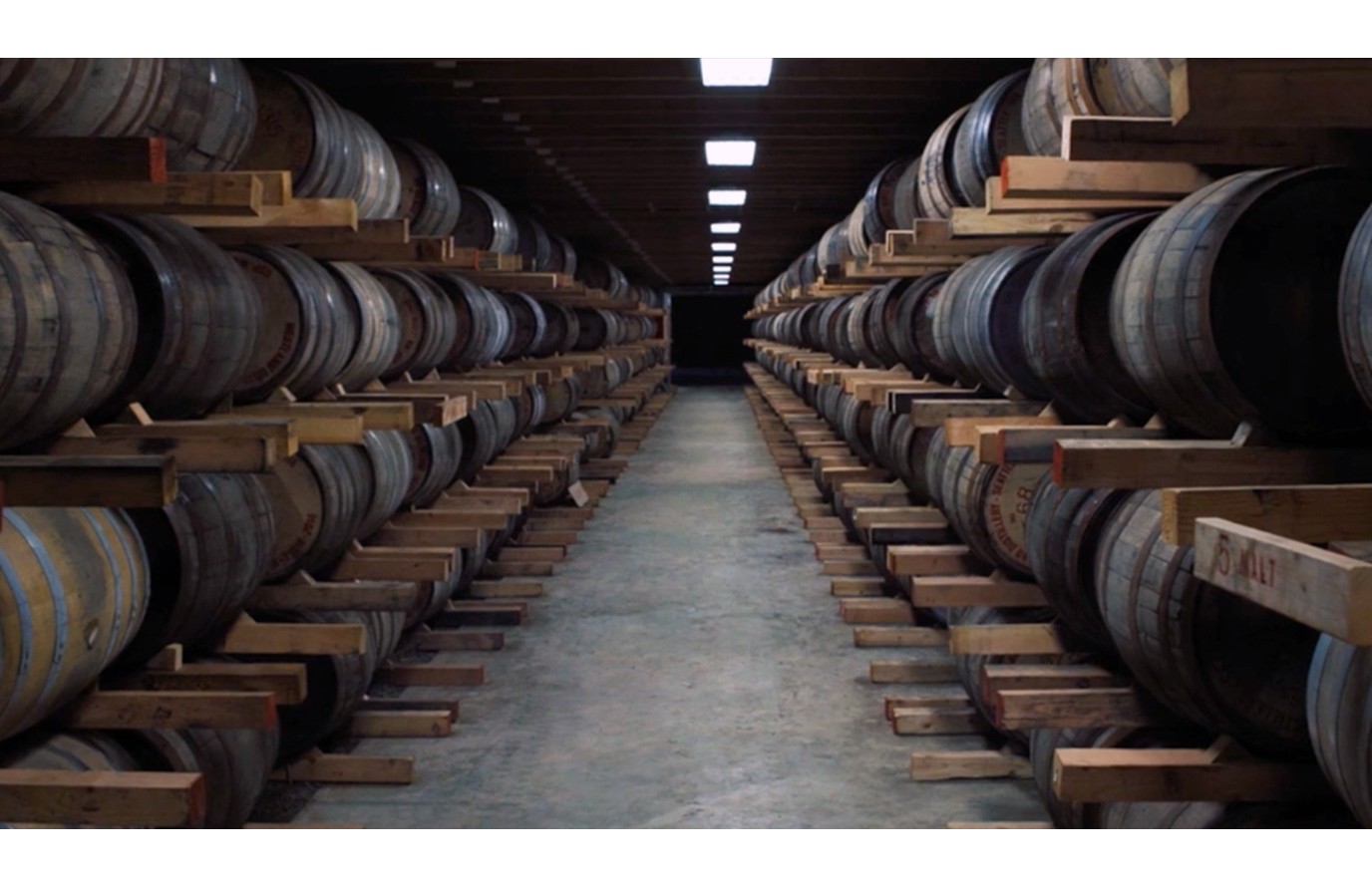 Founded in 2010 in Seattle, WA, Westland Distillery is leading the emergence of the American Single Malt Whiskey category. Distilled, matured and bottled in the heart of the Pacific Northwest, their whiskies bring a new and distinctly American voice to the world of single malt.
Use left/right arrows to navigate the slideshow or swipe left/right if using a mobile device