Jameson Irish Whiskey is triple-distilled and aged in seasoned white oak barrels for a minimum of five years, creating a distinct, smooth flavor. A balance of spicy, nutty, and vanilla notes with hints of sweet sherry gives Jameson its smooth and versatile taste.

Whiskey is only as good as the ingredients. Jameson Irish Whiskey is made with three key ingredients: water, barley, and maize.

Water
Great whiskey starts with the water, and Jameson's life source is the Dungourney River, which flows through the Midleton distillery and plays a vital role in the production process.

Barley
Jameson is one of a handful of whiskeys in the world produced using a combination of malted and unmalted barley. The barley comes from farms located within 100 miles of the Jameson distillery, many of which have produced barley for centuries. The use of unmalted barley is a long-standing Irish tradition and one which Jameson continues, believing it contributes to the smooth characteristics of the whiskey.

Maize
And though Jameson aims to keep ingredients sourced as locally as possible, maize is a sun-loving crop. Since Ireland isn't particularly well known for sunshine, Jameson uses non-genetically modified maize from the Bayonne region in the south of France.

The Jameson tradition began in 1780, during a period when Irish whiskey was at its pinnacle and enjoying global success--particularly in the United States and throughout the British Empire. At the turn of the 20th century, however, the Irish whiskey industry was dealt several devastating blows, including World War I, the Irish Civil War, Prohibition, British trade embargos, and World War II. In a short space of time, Irish whiskey production went from being an example of the might of the Victorian Industrial Revolution, to an industry in sharp decline. In spite of this, however, Jameson survived becoming the reference point in Irish whiskey with over 235 years of whiskey-making tradition.

Today, Jameson operates from a single distillery in Ireland, controlling the whiskey-making process from grain to glass. Following in the footsteps of its founder John Jameson, a man known for acknowledging the hard work of each of his employees, Jameson prides itself on being a whiskey made by hardworking people, for hardworking people. 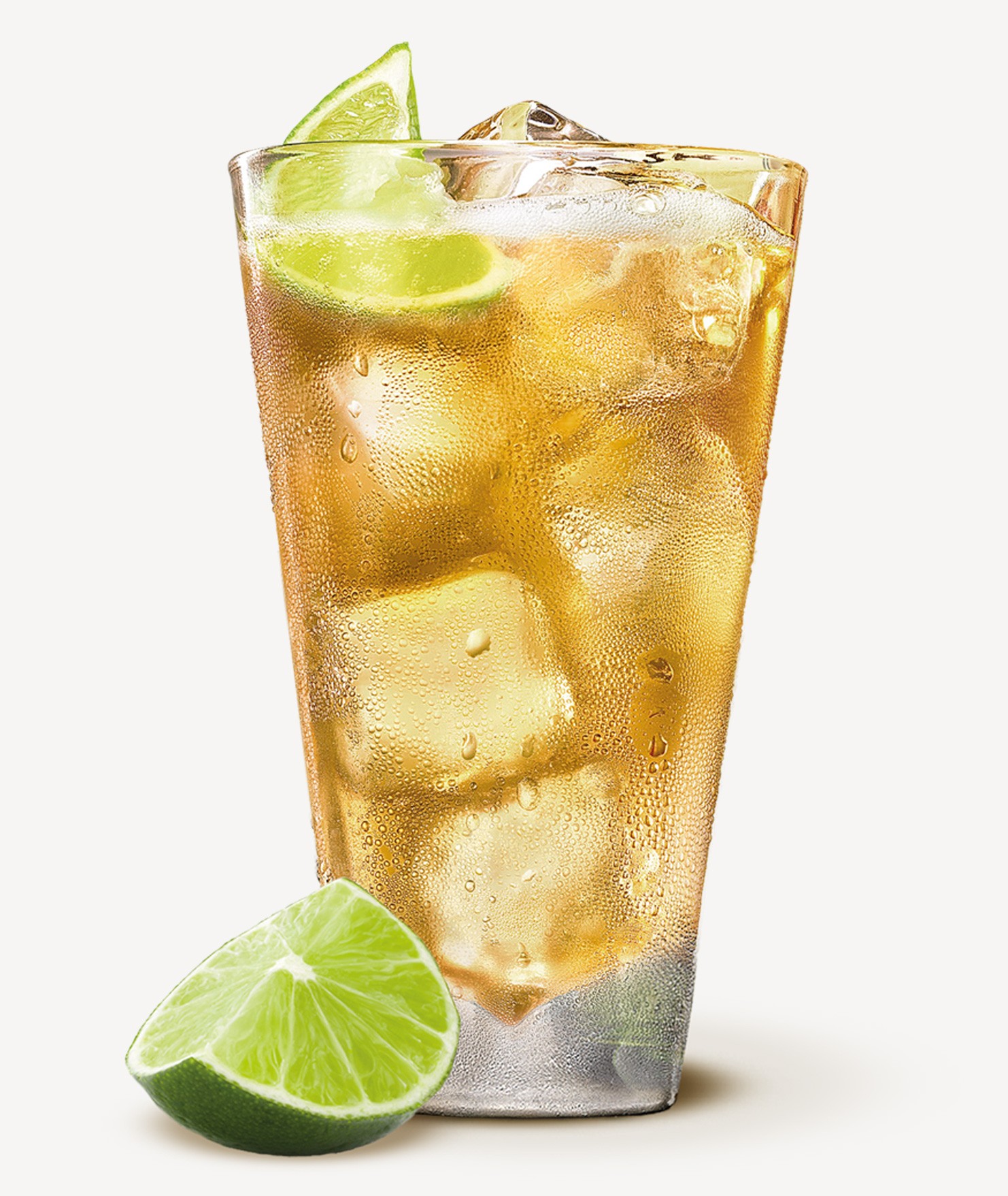 $33.00
Shop Now
Use left/right arrows to navigate the slideshow or swipe left/right if using a mobile device