Red Eye Louie’s Rumquila invites the senses to experience an exotic journey with Island Rum from a Puerto Rican paradise to the unexpected sweet, floral pleasures of Super Premium Tequila from Mexico, distilled in the Highlands of Jalisco. Rumquila’s rich, caramel like notes are achieved by blending these Rum and Tequila bases in small vats, macerated together at a high temperature to achieve a perfect blend. After going through additional filtering, the blend is ready for your pleasure.

Red Eye Louie’s Rumquila is best enjoyed on the rocks or as a SHOT with your best friends! Rumquila’s versatility allows it to be used in many classic cocktails such as the Dark N Stormy, Margarita, Mojito, and many more.

Rolf Glass Go Fish On The Rocks (Set of 2)

It all began in the basement bar of the Arora family’s house in Birmingham, Alabama in 2010. Chander Arora, an entrepreneur and former textile chemist, always had a dream of one day distilling his own spirit.

One summer afternoon, Chander and his daughter Nina Arora were hanging around the bar discussing topics for her college final paper. At the same time, Chander started making cocktails for himself and his wife, Sodhi. That’s when the idea came to Nina about why can’t we blend two true spirits together rather than dilute a vodka, tequila, or whiskey with a mixer. That was our Eureka moment!

After spending hours brainstorming and researching that night, while forgetting the time because of all the excitement, they created the boldest combination! A blend between vodka and tequila! If distilled correctly, this would be one smooth, bold, blend that everyone could enjoy.

The next step was getting an idea into reality. That’s when Chander and Nina, who was studying at Birmingham Southern College, Birmingham, AL, spearheaded the next move. Using their circle of friends, they eventually got themselves into the lab at Florida Caribbean Distillers, a distillery in Auburndale, Florida. Chander, with a background in the textile industry, came into the lab with an idea of how to properly blend these two spirits using thermal blending techniques, something that obviously cannot be done at home by merely mixing the two spirits by hand.

Because of the lack of funding for testing samples, they decided to ask for volunteers around the distillery. Come on, who wouldn’t want to sample some spirits?! They both spent over 4 weeks working on the formula, until the perfect blend was created-VODQUILA!

From there, the final thing Chander, Nina, and his son Romie Arora, who at that time was studying at the Goizueta Business School at Emory University, tackled was the design of the bottle. Their goal was make sure the bottle exemplified the unique blend. In doing so, focusing on the aesthetics of the bottle to really separate the bottle design from competitors was a top priority.

Using their thermal blending technique, Chander, Nina, and Romie were able to apply this method on multiple different spirits. The newest being RUMQUILA, a delicious blend of aged Puerto Rican Rum and Super Premium Tequila!

Stay tuned for more blends to come your way!
As always, Live the blended life! #LifeBlended 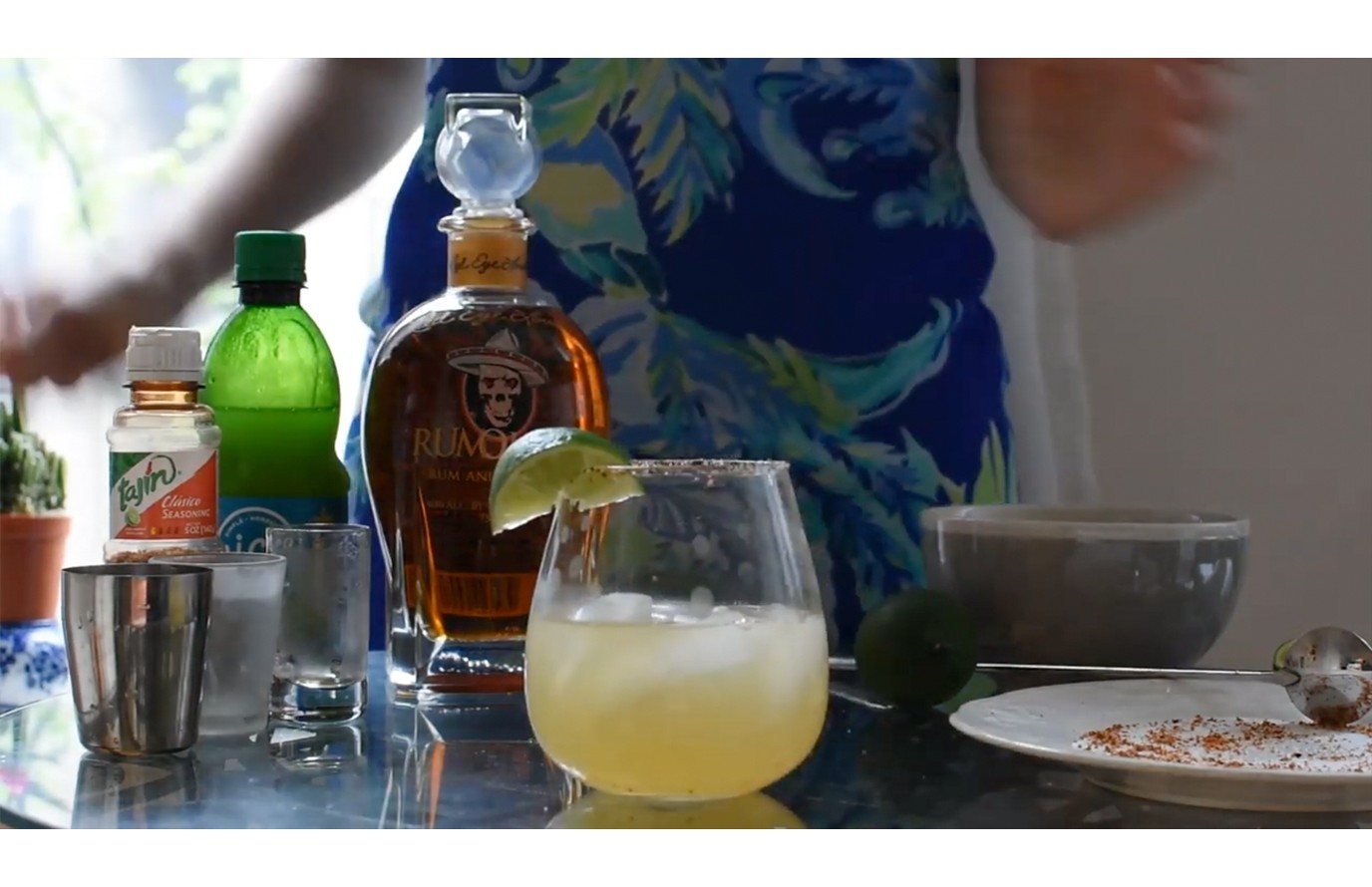 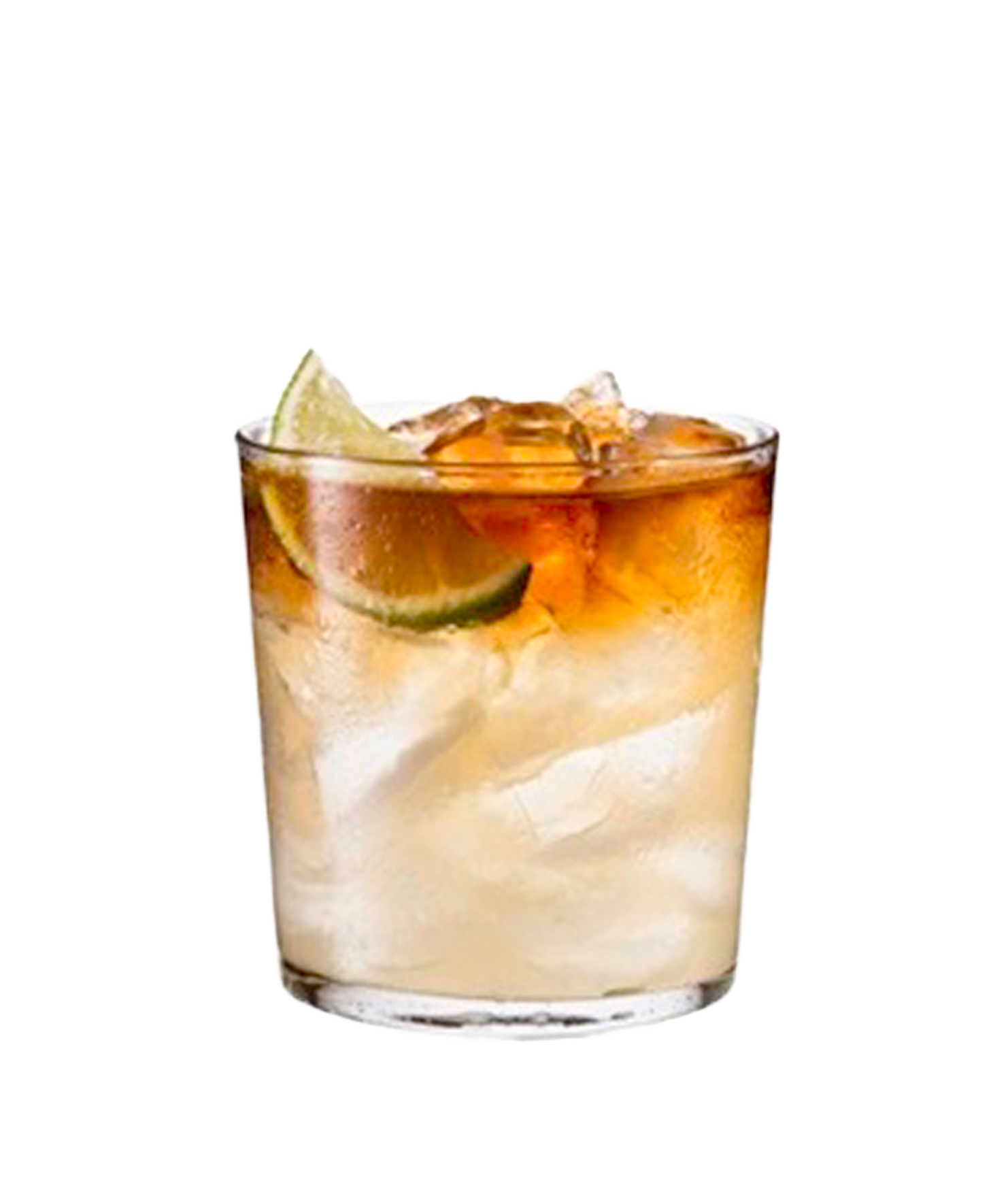 $33.00
Use left/right arrows to navigate the slideshow or swipe left/right if using a mobile device