Create a customized engraved bottle with a personal message — the ultimate statement, made uniquely yours. Add to Cart, and then you can provide your message.

The classic and traditionally designed Rolf Glass Diamond glassware is a staple for any glass connoisseur. Diamond-wheel engraved cross cuts are carefully polished to a beautiful sparkling luster (Set of 2).

Including two bright and bold diamond engraved glasses, two perfect-for-cocktails square ice cube trays, and a “Cheers” ice stamp, our Perfect Rocks Set sets up your home bar so you can delight your guests like a pro.

A limited-production whisky dependent on the availability of exceptional casks, HERITAGE is a blend of three non-peated French malt distillates matured in three types of casks: mainly those previously used to age extra old cognac plus some new casks made from French Limousin or American oak. The blend is then matured exclusively in casks previously used to age extra-old cognacs.

The ex-extra old cognac casks bestow a complex, balanced and elegant nose. Straightforward at first, in the mouth it achieves a balance between strength and body with a long palate of pear and candied fruit followed by a sweet finish.

The GIRAUD Family were coopers and cellar masters from 1875 to 1990. In 1910, Louis GIRAUD began working for a maison de cognac overseeing the aging of their eaux de vie. His son Alfred GIRAUD, and later his grandson André GIRAUD, succeeded him as Cellar Masters until 1990. The fourth generation, Jean-Pierre GIRAUD, managed the company from 1986 to 1992. Breaking with tradition, Philippe GIRAUD, the fifth generation, joined a renowned producer of Scotch whisky in 1995. Later, to celebrate his heritage and pass it on to the next generations, he created Alfred GIRAUD French Malt Whisky. 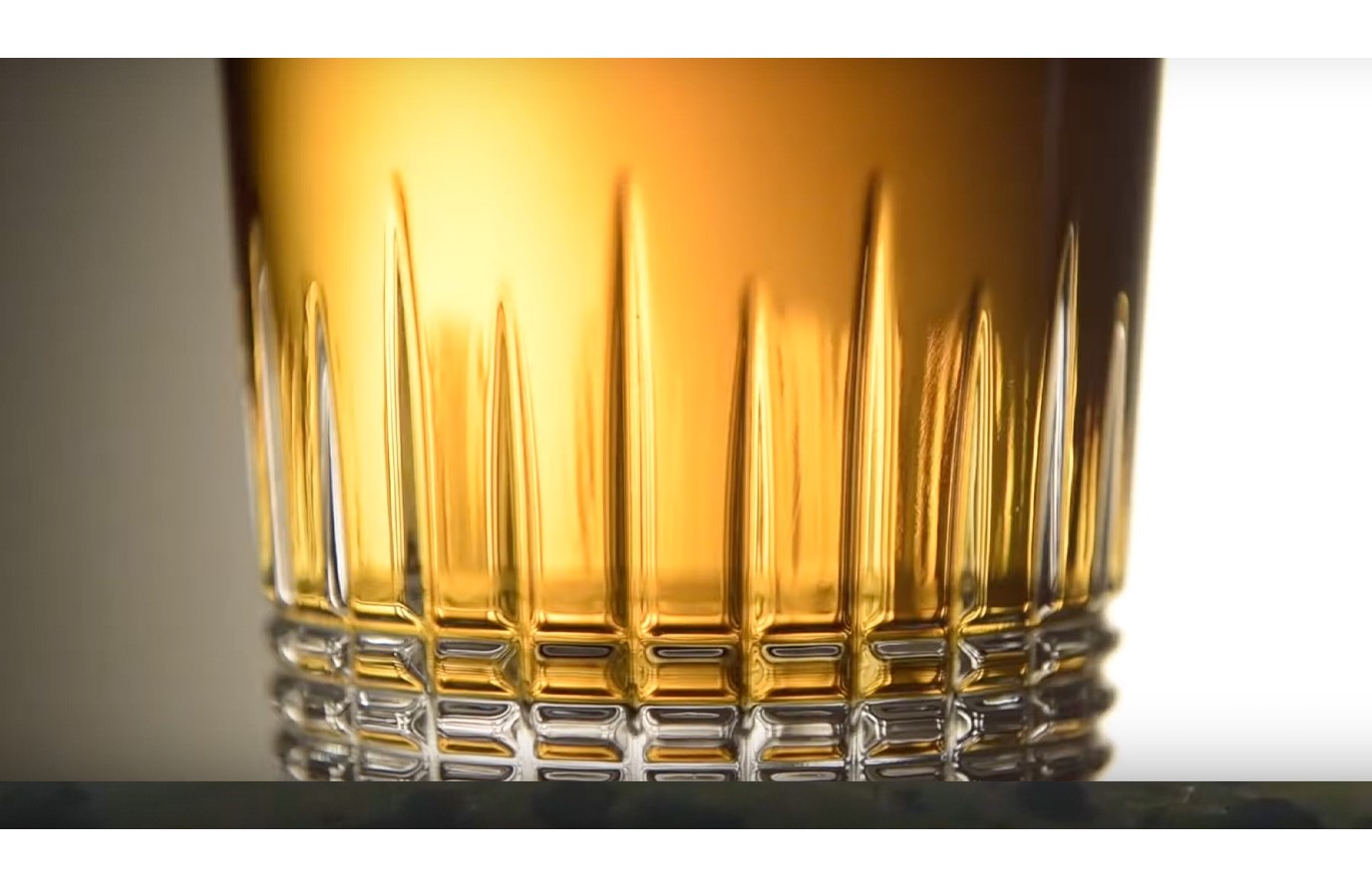 $184.00
Shop Now
Use left/right arrows to navigate the slideshow or swipe left/right if using a mobile device