There’s no secret that a large part of Scotch’s allure is wrapped up in the luxury and pedigree of drinking single malts. “I’ll have a scotch old enough to order its own scotch” is a common sentiment for fans of well-aged whiskeys, but Scotland has far more to offer than raw age statements.

Scotland embodies tons of diversity across the country. While the climate is fairly consistent and far less extreme than Kentucky – a large driver in the difference in profile at age for the two spirits – the regionality allows Scotch whiskey to shine, even at younger ages. 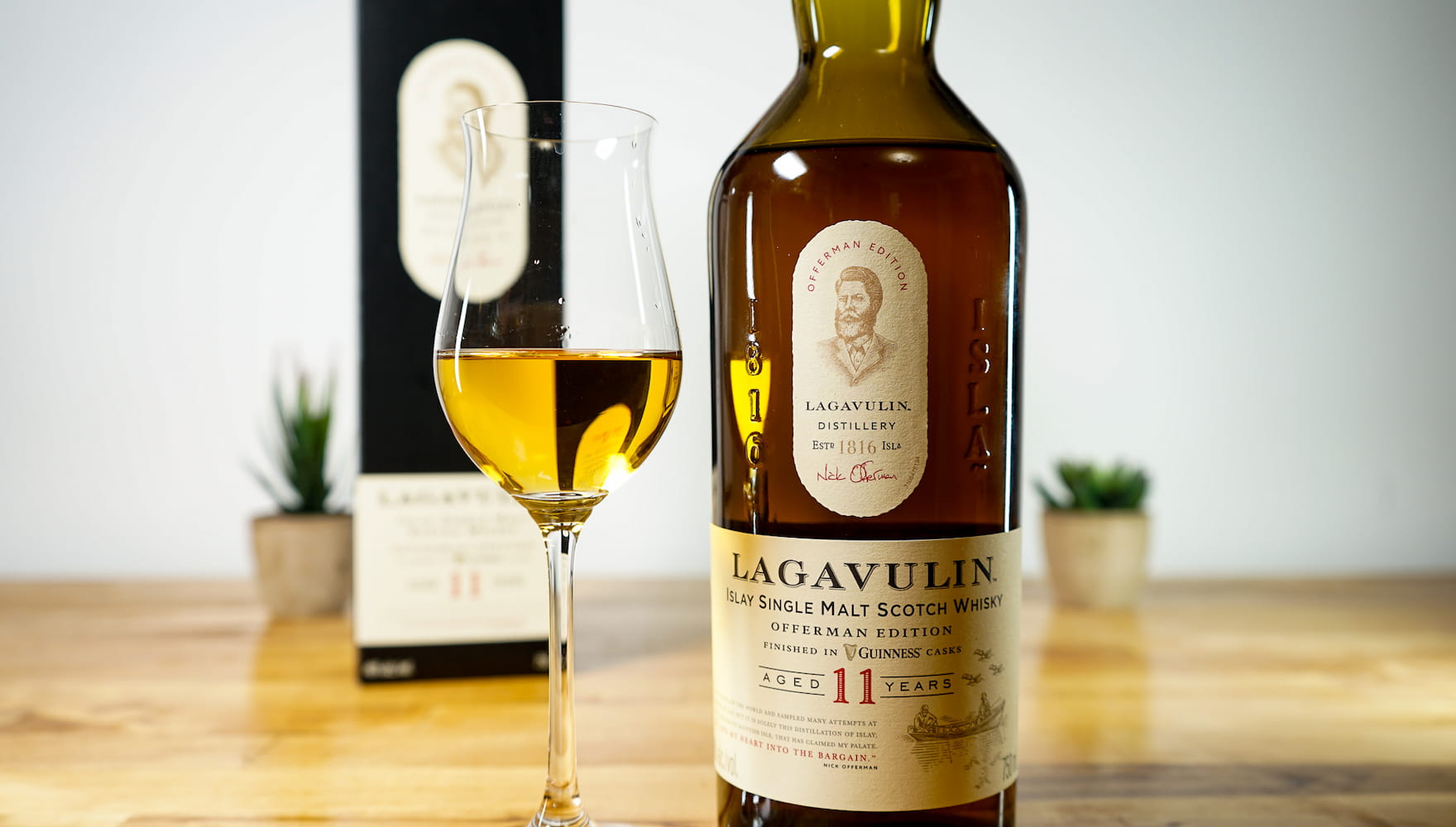 The Case for Lagavulin

Lagavulin has long been one of the most visible and successful peddlers of Single Malt Scotch Whiskey. Lagavulin 16 is a mainstay for many, often the cornerstone of a bar’s representation for the Islay region of Scotland, and even came to cult fandom with the release of Parks and Recreation. Following the mishaps of a Parks and Recreation department in small-town Indiana, the popular comedy became a huge driver for Lagavulin 16 with one character’s rabid love of Lagavulin - Ron Swanson. 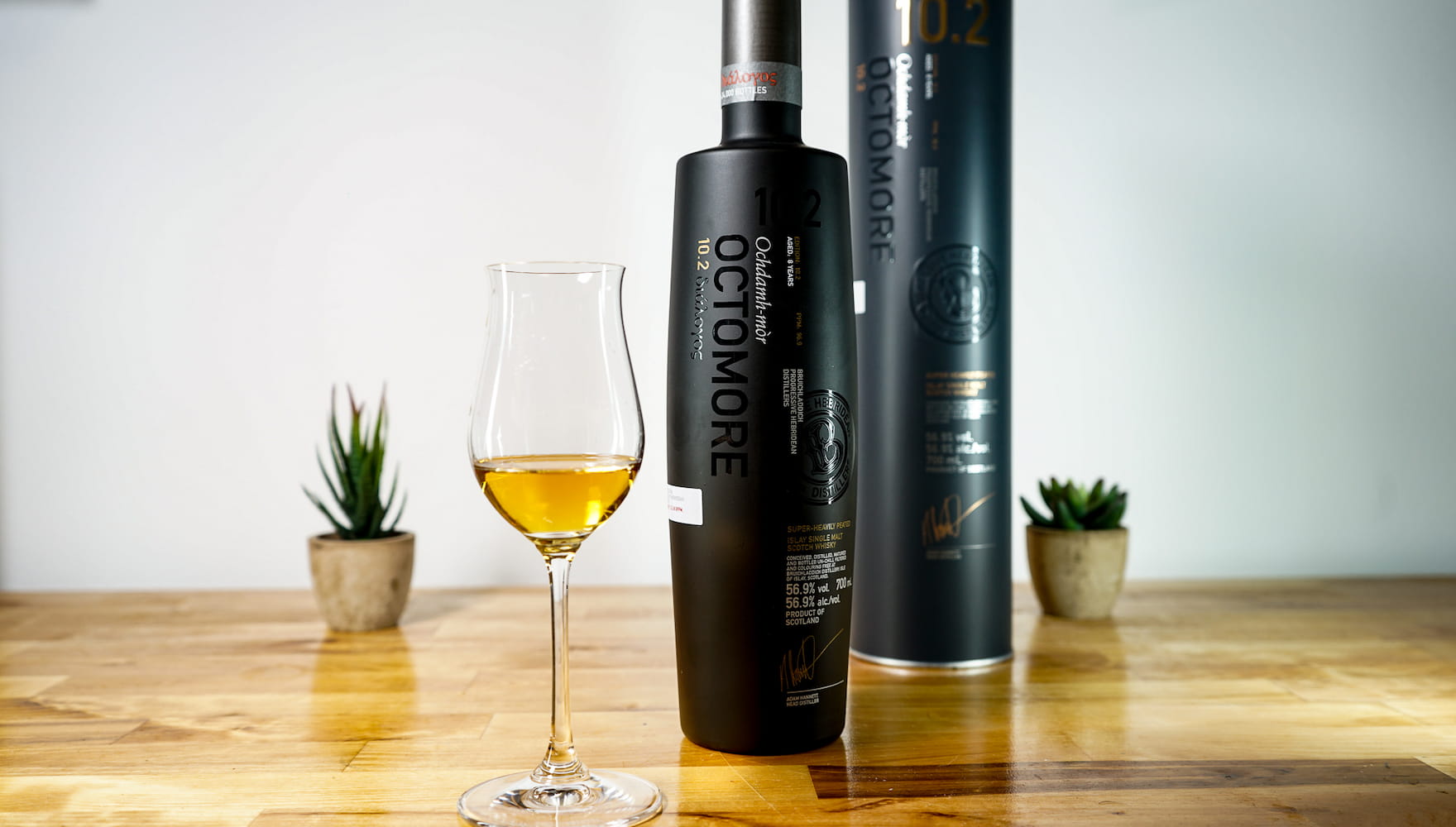 One of Scotch Whiskey’s most auspicious bottlings comes from the undeniable behemoth of experimentation. That distillery is, of course, Bruichladdich. Also located on Islay, the distiller has more one-off, limited editions or experimental releases than any other distillery. The crown jewel of their portfolio to many is Octomore.

Often aged only 3-5 years, Bruichladdich Octomore features some of the most heavily peated offerings in the industry, as well as some of the most exclusive wine cask finishes. Local Barley, Virgin Oak, an elusive red wine or dessert wine finish, and entirely ex-bourbon offerings make up each year’s release. From the legendary 2.x releases to the modern 10.2 – Octomore is easily among the most flavorful (and wonderful) Scotch whiskeys on the market, and other than a rare limited edition, you’ll be hard-pressed to find one over five years old. 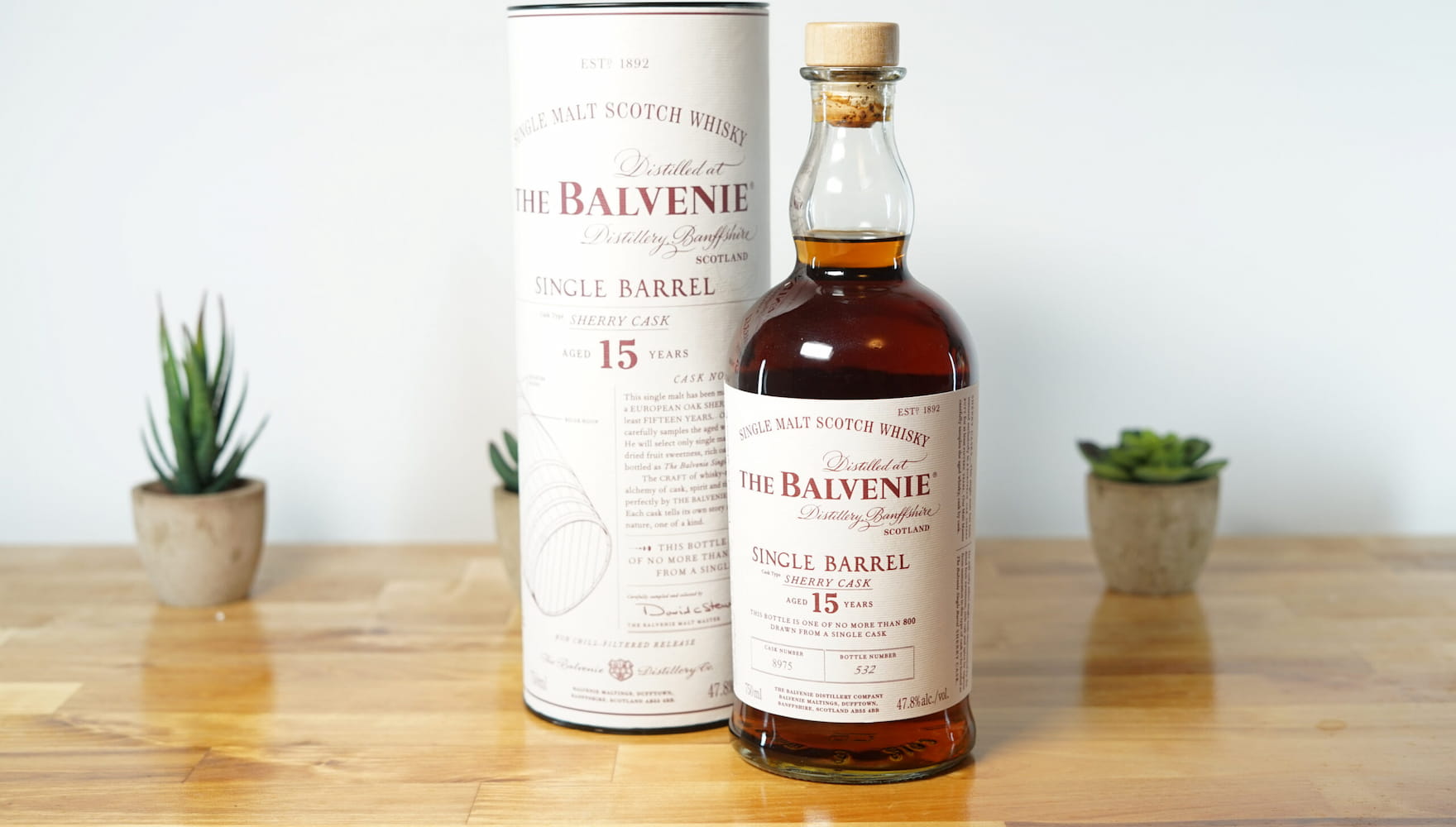 Balvenie is no newcomer to the Scotch Whiskey universe. The portfolio from the famed Speyside distillery contains no less than ten different bottlings, each older than the previous. From their 12yr Double Wood to the 21yr Portwood and beyond, the brand’s 15yr Single Barrel Sherry expression is too good to pass over. Generally available around $125 or so, it’s also centrally located in Balvenie’s price book – you can easily spend double that on the 21yr Port Wood, but the 15 drinks supreme. With notes of honey, oak, cocoa and sweet plum, it’s a great pour for any season.

All in all, the world of Scotch is too diverse to crown any specific age range the best. Furthermore, there are standouts even at young ages, or old ones as well. Chasing particular age statements can thankfully be a pursuit of the past based on the knockout quality many brands are adhering to these days: young or old.